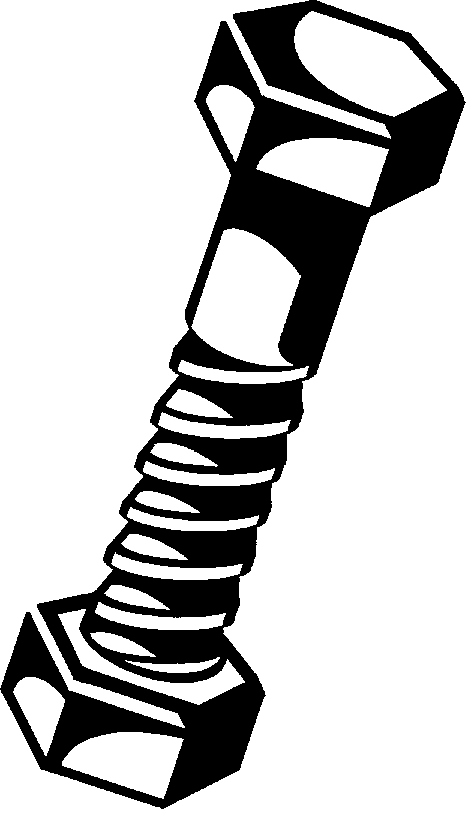 The departure of Dorian Dervite was for me, almost as huge a loss to the club as that of Yann Kermorgant. Alongside Michael Morrison and Leon Cort, I thought Dervite to be a solid centre half who also looked equally comfortable playing just in front of the back four. And then he came up trumps with the odd crucial goal to boot.

Fast cars look fancy, perform well and even excel at corners, but at the base is a solid chassis holding the whole contraption together. The cornerstone of the car. The heart of the defence for any football team needs to have that solid, industrial foundation. How was I to know that during the Summer we'd acquire two men that would not only consign Dervite to the deep recesses of my memory, but I think I'm justified in saying this, equal the heady partnership of Richard Rufus and Eddie Youds.

Tal Ben Haim and André  Bikey-Amougou have been a revelation at Charlton during these opening months of the season. It's obvious for all to see how the likes of Chelsea wanted the signature of Ben Haim when he was at his peak, yet is Bikey that frequently stands out as colossal, both in stature and pose. Against Bolton Wanderers last night he was tough, resilient, and often mopped up the mess his team mates kept creating. Now it certainly wasn't a one man show, even if the former Cameroon international did find himself on the left wing after one surging attack, and as team efforts go everyone played their part, but the defence soaked up a ridiculous amount of pressure as the statistics will show. Twenty one shots and fourteen corners, it's highly commendable that we kept the visitors down to one goal but it's not the first time we've been under the cosh for such large periods of a match.

Bolton played a great passing game and their movement off the ball was superb. Former Palace midfielder Neil Danns was a handful in the middle, never afraid to take a player on during his mazy runs, and Lee Chung-yong and Jermaine Beckford both had chances they should have done better with. Half the reason they passed the ball so well was the time they had on it. I've seen it before this season, we don't close players down and they have time to look up and pick out the perfect pass. We get the ball in the middle and the opposition are on us before we've even begun to think what to do with it and inevitably give possession away. At one point last night Danns received the ball and four red shirts stood off him while he took note of all his options. If we keep persisting to play like that it's no wonder we'll continue to find ourselves defending desperately.

The two goals we did score were both of superb quality and both involved the 'marmite' man of the squad, George Tucudean. The Romanian executed the first skillfully to put our noses in front and then got booked for performing the greatest of all goal celebrations, running into the crowd. Early in the second half he was part of a two pronged attack on the Bolton area and neatly passed it sideways to Johnnie Jackson to double our lead. Bolton it would transpire, were not as beaten as we were expecting them to be. A low shot through a sea of players got them immediately back into the match setting up a nervous final forty minutes.

With the amount of corners they had, Dervite spent more time in our area than he did his own, thankfully he hadn't read what was obviously written in the stars. Yet for every set piece dealt with, we handed them another. Wiggins was shaky as was Bulot, not to mention his replacement Fox. The first job Fox had was to mark a Bolton player from a set play who proceeded to win a free header. With the squad starting to get stretched due to injuries we are seeing youngsters who, if they were actors would be extras with non speaking parts, filling the bench and being put under immense pressure when coming on to defend for their lives. That said, they did defend and they thoroughly deserved the three points for sheer determination. We had chances, Bolton had chances, we took ours.

If every visiting manager can show us as little respect as Neil Lennon did with his 'perennial strugglers' comment, we should remain fired up to prove these doubters wrong no matter how many corners they win.

Unless someone takes the reigns in the next day or two it will be caretaker Kit Symons in charge of Fulham on Friday night as we head to the Cottage. Go on Kit, say something juicy!
Posted by algordon_cafc at 7:41 PM