One Day I'm Going To Soar 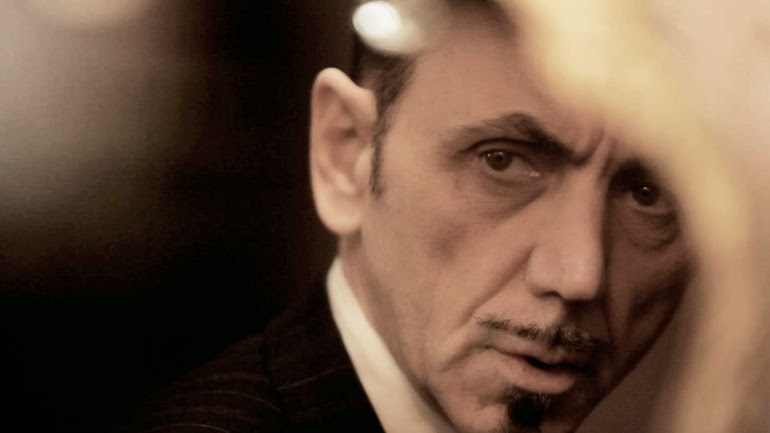 I've never really thought I'd soar far myself, I lack that necessary type of drive and ambition the movers and shakers of the world posses. Add to this a relatively large lack of faith (often unfounded) in my own ability to achieve anything worthwhile and you can see why I don't choose to label myself as upwardly mobile. Besides, I'd willingly sacrifice my own success and the rewards that come with it to help achieve a more financially balanced community, a fairer world for all; you can imagine how I'd wow the judges at a beauty pageant with sentiment like that, until the swimwear round of course.

Perhaps that's why I took a sabbatical from my virtual pen during the past few months, the drive had shriveled up and gone. I could give up part of my Sunday to grumble (and there are only so many ways you can do that whilst keeping it fresh) about what has happened to my football club, or I could pour a drink, pick up a novel and escape from these things which set about destroying my weekends. But I'm back for now, and not just because the results have improved beyond expectation, but because I look at my bank statement each month and realise I can't afford to become alcohol dependent just yet.

Last night upon my return home from the game I watched Dexys' 'Nowhere Is Home' film that was on BBC4 Friday night. The superb Kevin Rowland said "I'm not here to be your mate, I just do what I do to the best of my ability. If you like it, fantastic, if you don't, fair enough." And that's a bit like blogging, we're not all geeks, or heaven forbid think we're all experts, we are just regular lads expressing our opinion for primarily our own benefit in more than one hundred and forty characters. If you make it to the end fantastic, if you don't fair enough.

Kevin Rowland soared, the film is essentially the show of the album which has titled this piece, and you have to feel Charlton could soar also if left alone this summer. And herein lies a problem. The results have turned around and yesterday we saw a football display that was a joy to behold. A flowing, passing game from the home side and a first touch unrecognizable to that of which we're more familiar. The transfer policy has changed and so much for the better, rather than the merry go round of below average misfits there are footballers arriving who not only have experience in this league but understand English football as a whole. We can finally rest worn out centre halves and broken strikers with confidence. Next season this team could challenge, but will they be allowed to continue together or will Roland Duchâtelet emulate Mike Reid with his shout of 'Runaround now!' during the break?

Tony Watt is different class (we've almost forgotten Yann Kermorgant), Alou Diarra, a resurgent Frederic Bulot, Roger Johnson, Joe Gomez (possibly a far hotter prospect than Jenkinson and dare I say it Solly), this team has certainly gelled like no other under the Belgian's reign. Guy Luzon, it's fair to say, has been dealt a better hand than his predecessors but credit still has to be acknowledged. The first half yesterday wasn't by any means a bad performance even going in a goal down to Reading, but we came out after the interval on fire playing some of the best football the Championship has seen all season and could have won 6-1. In true form though they still managed to give the loyal fans a scare at the end as Reading tried to clinch a truly undeserved point.

It never fails to amaze me how different match days can be. Yesterday I didn't have to work a morning shift so therefore didn't struggle with trains, I met true good friends for pie and mash and a few ales finishing off with football that was worth more than the ticket price. Normally I'm stressed with the London Bridge disruptions, late for the kick off and subjected to football that wouldn't always be fitting of Conference South prices. A lot of disappointment for a large outlay all round.

Results on the pitch won't change the heart emotion, we'll enjoy them but remain cautious. As Rowland discovered during one of the album tracks, it's all or nothing and not an open relationship. We can't just come and go (I know, I've tried) and no matter how much I flirt with non league football I always return for it is of course true love. So for now I'll find the energy to give this club of ours a little piece more of my spare time and try to enjoy not just watching the football but reminiscing about it too. Dexys waited over twenty years to soar again, no matter how long it takes Charlton I want to hang on and enjoy every minute of it when it comes.