So yes, it transpires you can beat a good Derby 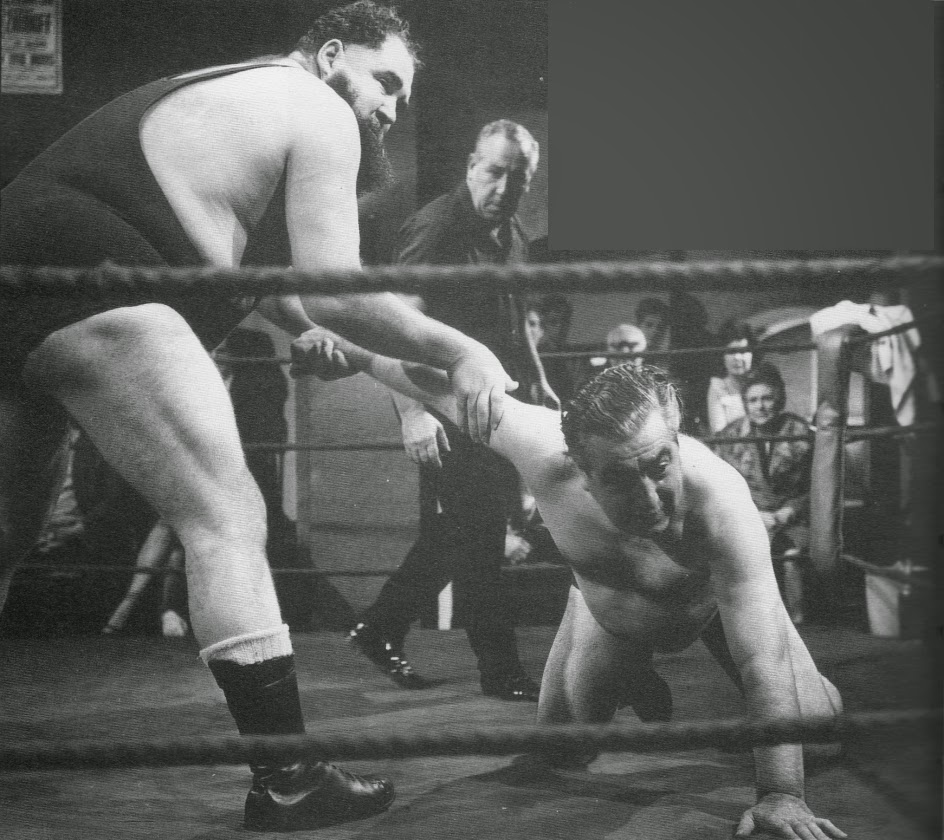 I was probably one of the most sceptical, and on first impressions last season, I still maintain quite rightly so. But this Summer, although not fully gaining my trust in any way shape or form, Roland Duchâtelet certainly appears to be moving this new business acquisition of his in the right direction, both on and off the field. But he cannot take all the early credit, and lets face it, by January we may be calling for his head we're so fickle. No, also worthy of praise is our manager Bob Peeters an ungainly mountain of a man who if you didn't know better, could have convinced you his career was inside the ring grappling in a leotard rather than playing football.

His boundless enthusiasm and overzealous passion has made him a firm favourite in South East London. Never would we ever have thought a manager could be taken to our hearts (especially so quickly) after losing one of our own in Chris Powell still not yet six months ago. Peeters though epitomizes Charlton, the confrontation with Rosler at the end of the Wigan match, the Friday afternoon pint on his own in Bexley, the wild jubilation at scoring, he obviously decided that the way to fit in was to emulate the regular supporter rather than mimic Curbishley or Powell. And that embracing of the Charlton mentality has spilled out onto the pitch.

Derby County, like Wigan before them, were one of the favourites with the bookmakers to take the title this season. Having been a little forgotten for so long, Steve McClaren built on what Nigel Clough before him had achieved and last season turned the Rams into one of the most attractive sides in the Championship, culminating of course with heartbreak at Wembley. Sunderland in 1999 aside, play off final losers don't generally tend to live up to expectation the following campaign, Watford a year previously being prime example, while keeping the squad together is despairingly difficult. On last night's evidence however, Derby will certainly be there or thereabouts again this time around as they continue to play neat passing football confidently. The difference this time is that we may actually be up there with them come May!

Yoni Buyens illustrated the Peeters persona wonderfully last night. After slipping on Saturday, before getting up winning the ball back and back heeling it to a teammate he won me over completely. Against Derby he enhanced his reputation, I've never seen a Charlton player so hungry to win every ball. Well I have, but not for some time. He looks so competent defensively in front of the back four yet dominant when surging forwards. He is perhaps just a killer pass from becoming the complete midfielder. That hunger is also to be seen from Johann Berg Gudmundsson who covers so much grass during a game and not just on the flank either, and our new hero, Igor the untouchable, who just needs to learn how to beat a goalkeeper when one on one.

For the second home match in succession we took an early lead, George Tucudean turning and shooting exquisitely with a much needed, confidence boosting goal. Moussa you have to imagine was only that game away from stealing the Romanian's starting place. Derby then grew into the game and caught our defence loafing to strike with a gem of a goal twenty minutes later. This is a defence which did however look solid for the majority of the match. Bikey as strong as an ox in the tackle, lets hope he continues as he's started and we don't see that other side of him that hit out at a stretcher bearer whilst on duty for Cameroon. Ben Haim is completely the class act that once grabbed the attentions of the Premier League's heavyweights, although his cheeky free kick was not only ridiculous but also seemed to offend the ready and waiting Johnnie Jackson. There's no need for such flippancy, no matter what reputation precedes them. Gomez made his debut at right back in place of Solly, a seventeen year old that took the occasion in his stride and was never hurried off the ball or afraid to take a player on.

Charlton regained the lead with a Buyens penalty, the last kick of the first half. We had ventured towards the bar and missed the initial decision, I'm told, mind, from a Derby source (nice to meet you Martin, enjoyed the post match pint tremendously) that it was the correct decision and we saw our Belgian baldy bury the ball in the net on the TV screens a full couple of seconds after the roar of the crowd announced the goal. Dreamland again, and uncharted waters for so long.

Again we refused to defend a lead, the second half saw us continue to press, Moussa and Wilson both making an appearance and both creating chances. The third goal came from that man Igor, Jackson crossed from the right, (was it Wilson who helped it on?) before Vetokele nodded home wheeling away in delight and sending us, albeit briefly, top of the league. To quote Bob Peeters, "at 3-1 you want to sit back, have a cigar and enjoy the game". Don't you just love him?

Derby pulled one back in front of their very impressive away following, the ball going between the legs of young keeper Nick Pope. It's going to be a perilous trial for Popey whilst he replaces the injured Henderson, it was his only real mistake of the match but his kicking was, in truth, substandard all game. Personally I don't think he's quite ready for such a level of football (with all due respect, it's a long way from York City) but Peeters has the faith and won't be rushed into a panic loan signing, assuring us today that the lad will start at Huddersfield on Saturday.

And so here we are, seven points from nine, not even the most optimistic of us could have predicted that. For the first time since we won League One does it feel like the club has pulled away from it's mooring and set sail for the promised land. When Charlton are good they blow me away!

Pass the cigars around Bob.