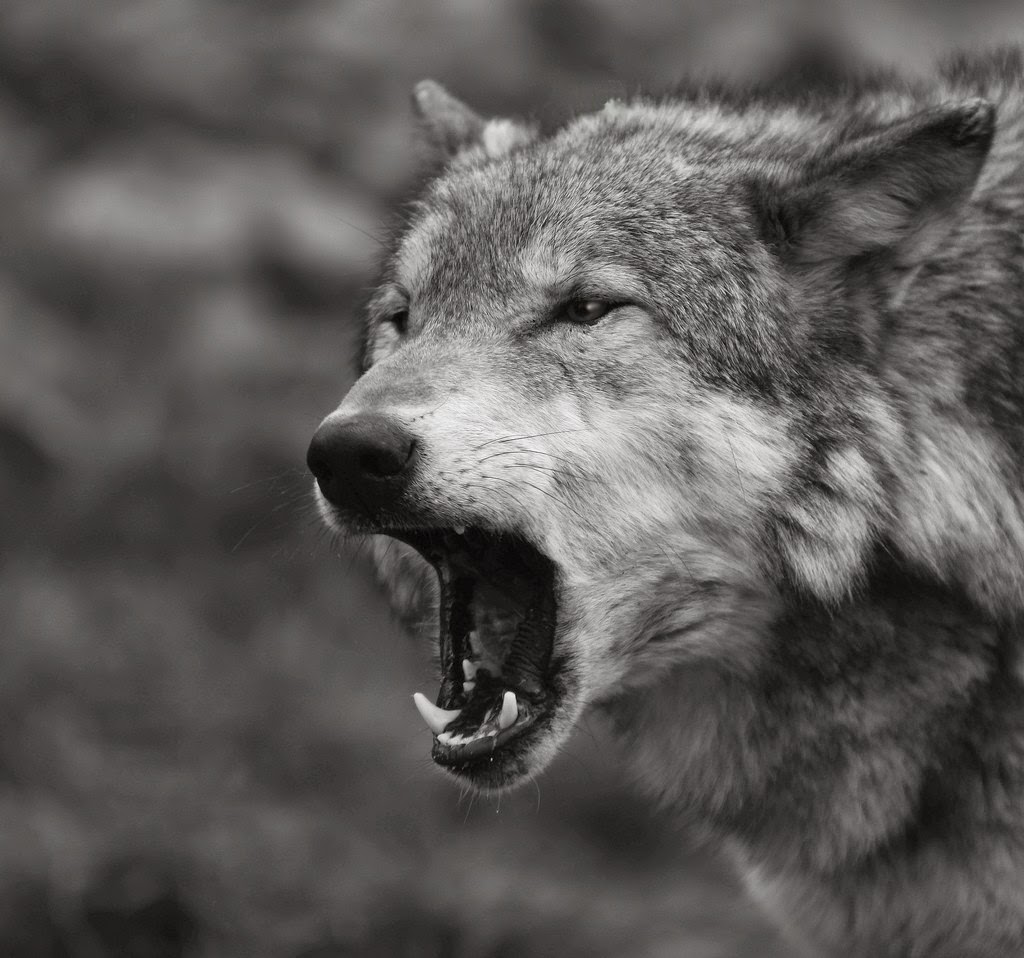 As per usual I arrived for an evening game straight from work listening to my stomach rumbling it's own version of Valley Floyd Road louder and louder with every footstep. Unlike Saturday I'd made good time and thought I'd venture to a different catering bar than usual as this new gourmet catering inside the ground needed exploring. The Upper North however seems to have been forgotten when it comes to pleasing gastronomes, relying on true working class values for the fare on offer. I found the pie and mash stall and this could have been unparalleled in the world of football nosh if, a) they had some mash potato, b) the pie wasn't hotter than the sun, and c) the pie wasn't far tougher than the plastic fork accompanying it which shattered on impact. And all washed down with 'delightful' generic lager. New catering? Same old crap catering in the Upper North.

But we don't go to the football to eat, we go to sing our hearts out and support our team. Next time I'll grab something en route and be done with it. So how did the singing and supporting side of the evening go? As wonderful as always when the floodlights are switched on. A great atmosphere and an entertaining match, even if we were very much up against it facing a strong Wolves team. The lads from Molineux have started very strongly in their return to the Championship and were the fourth fancied side to venture to SE7 already this season.

Charlton started quite brightly but soon carried on from where they left off against Watford on Saturday. André  Bikey-Amougou gave the Addicks the lead midway through the first half with a good volley and even better tumbling celebration, but the visitors finally broke us down with a scrappy yet deserved goal mid way through the second.

George Tucudean had a great opportunity to double our lead shortly after the centre half scored, I had a feeling we'd go on to rue that moment. Tucudean still seems to scuff his scoring opportunities but has so much more in his locker. He is often asked to track players by Peeters and does this like a true unsung hero quietly and efficiently although it does take its toll on his stamina, rarely lasting more than an hour.

Wolves had chance after chance yet like our George and also Watford before them, left their shooting boots at home. Former Charlton misfit Leon Clarke struggling to recapture the form he showed at Coventry last year. The trouble is, we invited them to attack us by sitting deep and standing off them especially in midfield. It doesn't help that, the two central defenders apart, we are a relatively lightweight side and get muscled off the ball in all areas of the pitch.

We've had a great start under Bob Peeters guidance, he certainly hasn't put a foot wrong yet but it'll be interesting to see how he adapts his tactics when needed. His formation is very rigid at the moment, I'd love to see an opportunity for Jordan Cousins to play centrally behind the front men, I can't help but think he's a little wasted out wide.

Chris Solly is also a worry. I'm starting to wonder if he'll ever now fulfill his potential after the injury. He had his best game for ages against Watford, the downfall being his unavailability last night. Joe Gomez came into the side to replace him but gave the ball away with too much regularity, as did Lawrie Wilson in front of him. We certainly miss Gudmundsson and the threat he poses on the right hand side of the park. His work rate and link up play with Buyens and co is as much a highlight of the new look team as Vetokele's goals.

There's plenty more on offer when we keep the ball on the floor and play the short passing game as we did towards the end of the match. The last ten minutes saw plenty of opportunity to snatch all the points, especially with Franck Moussa determined to make up for his butterflies on Saturday when he came on for Tucudean. For all the moaning, we did deserve our point but we can't keep giving these teams so much possession away from home.

Igor Vetokele went off at the end clutching his arm which is a worry for Rotherham and a possible blessing for Simon Church. A game that could be a potential banana skin, the thought of Steve Evans boasting about ending our unbeaten start to the season doesn't bear thinking about; please let's not forget our lines on Saturday, whoever plays up top!