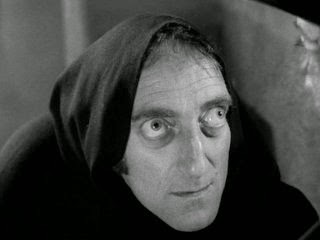 The Sky Bet Championship player of the month for August is our very own Igor Vetokele. And highly deserved the mantle is too. Manager Bob Peeters received the trophy on behalf of the Angolan striker, claiming that it was an award for the whole team as much as Vetokele himself.

I'm tempted to say, the way Charlton have started the season, that this is possibly the first of many accolades and silverware the squad may accumulate between now and May, but it's more perspex than silver. A trophy's a trophy though, and although garish in appearance it will no doubt spend a short period in pride of place above Igor's fireplace.

The man himself wasn't available for a full interview, but when asked how he planned celebrating this kudos he said he'd do the only thing any self respecting football fan would do, get a group of lads together and visit a local club to watch some grass roots football and support Non League Day.

No wonder he's becoming a hero down The Valley.

Posted by algordon_cafc at 1:54 PM