I remember when we were sponsored by Redbus. During the latter half of the season, we hit our normal slump and a Manchester City supporting work colleague had great delight in telling me how the wheels had come right off it!
Well now it's crashed. And caused a multiple vehicle pile up. 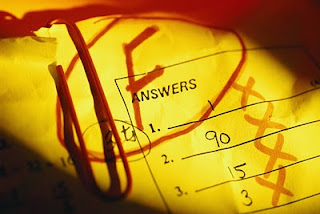 On the train to London at lunchtime i was full of optimism. Today i felt fortunes were going to change. The sun was out, The Clash were pounding out all their classics on the iPod and there wasn't even any Crystal Palace to ruin the atmosphere in the carriage.
Chris Powell must have had enough. He must have read the riot act to each and every one of them and these professional footballers had to be worried. Only a performance of cup final proportions would guarantee them their places in the starting eleven from now on.

I honestly think that if it was anyone other than Chris Powell, the boo boys would be having a field day. We saw some action this week in the loan market and i was quite happy with what i saw of Frank Nouble. He offered a bit of muscle up front but did seem to be out to make a name for himself. Hopefully a week or two to get to gel with his new team-mates may help address that. 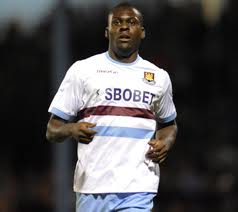 I was a little sad to see McCormack starting. I thought of all our new loan signings Dean Parrett could be that imaginative spark we seem to lack in the middle of the park. Llera always looked a threat coming up from defence and was one of our better players today. Not too many shaky moments!  Jenkinson gave another good performance, lets just hope he isn't too hurt, and it was nice to see Chris Solly having a run out.

So where to now. The play-offs are out of reach, i hope relegation is as well! Can we see the season out just asking for the boys to give 100% every game. That would do for me. I'm resigned to another year at this level, but I'm not going to resign myself to watching half hearted displays. Today was better. Just not really quite good enough.

On a much brighter note, it was an absolute pleasure to meet another member of Charlton Athletics twitter community. We have a small amount of awful fans here who dont get behind the team and boo at the first opportunity. And a very large amount of superb fans. Thanks for today Dean. It was great to watch the match with you.

Huddersfield should be my next game, work allowing. I may feel a little dispondant at the moment but by tomorrow i'll be excited for my next trip to The Valley!
Posted by algordon_cafc at 9:39 PM