The Talented & The Devoted 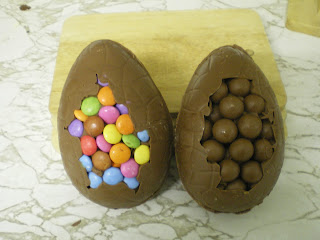 This was never meant to be, or never going to be a solely Charlton blog. The title tells you that from the offset. My wife may well think my world revolves around the addicks but she'd be mistaken.
She is, and quite rightly, more important and special to me than a football club could ever be. And you can multiply every little bit of pride i have for the club tenfold, it still wouldn't be close to the pride i have for Heidi.
And when God dished out talent, he gave her a bucket load. I never get tired of realizing this.
Sunday's are always days we try to spend some quality time together, especially as I've spent most of my post work Saturday thinking, talking and breathing football. It's a little like redemption time.
Now the spring is really and truly here, Sunday's begin with a boot sale before church. This really isn't my thing. I'm not of a mindset to hunt through other people's crap searching for a bargain that i didn't know until then that i needed. But she loves it and to her credit, she's already thinking about the Christmas shopping and a couple of people are already sorted.
Church followed and i was once again on a break from Sunday school. I'm sure they think I'm overworked and need the break. That's three weeks off in a row, I'm sure next week they'll have a real gem of a morning lined up for me!
So home and an afternoon in the kitchen. Now I've already put pictures up on here of Heidi's amazing art work. And some of you have seen the odd cake she's baked, (and some have been a little odd!). But yesterday was an adventure into making Easter eggs. You can see the results. Awesome. Now you start to get the idea, I'd have been just as proud if they'd turned out badly. But they didn't, so I'm blowing her trumpet for her. 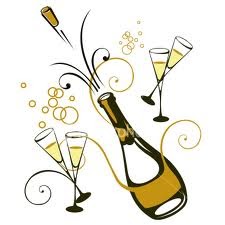 Another highlight of yesterday was Sutton United's crowning as champions of the Ryman League premier division. And that was without kicking a ball. On Saturday they had beaten Hastings 2-1 at Gander Green Lane. Their closest rivals, Bury Town, played yesterday away at Cray Wanderers. A win for the home side would seal the title for Sutton. OK, sounds pretty normal situation, but what really brought a smile to my face was that there were three sets of supporters at the match. A small pocket of the Sutton faithful made the trip (albeit not a huge distance) to Cray to watch as neutral observers. Being about the only two sides that play in chocolate and amber, I'm sure they slotted in quite well!
Cray got the victory and the trophy should be presented Bank holiday Monday down the lane, which interestingly is against bitter rivals, Carshalton Athletic. Sometimes you have to love how the fixtures pan out no matter what level you're playing at.
So for the fifth time, Sutton are champions of the Ryman league, and will line up at Conference South level next season. Much nearer where they belong. Congratulations!!!